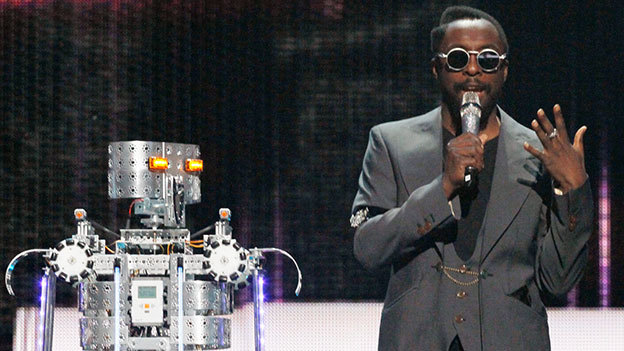 I’m curious about i.am FIRST: Science is Rock and Roll. It will air this Sunday night at 7pm on ABC. I was mostly speechless during the segment of Science Friday that featured Dean Kamen and will.i.am. I have to confess that I actually teared-up out of joy.

This week there was also news of a COSMOS sequel that will be airing on FOX. So glad a chance is being taken and the effort is being made to inspire and educate such a broad audience.