For the past year I’ve been using a TP-Link WDR4300 wireless router. I tried installing OpenWrt on it but it became unusable so I reverted back to stock. Last month I decided to build my own wireless router out of the beagleboard-xM I bought three years ago. 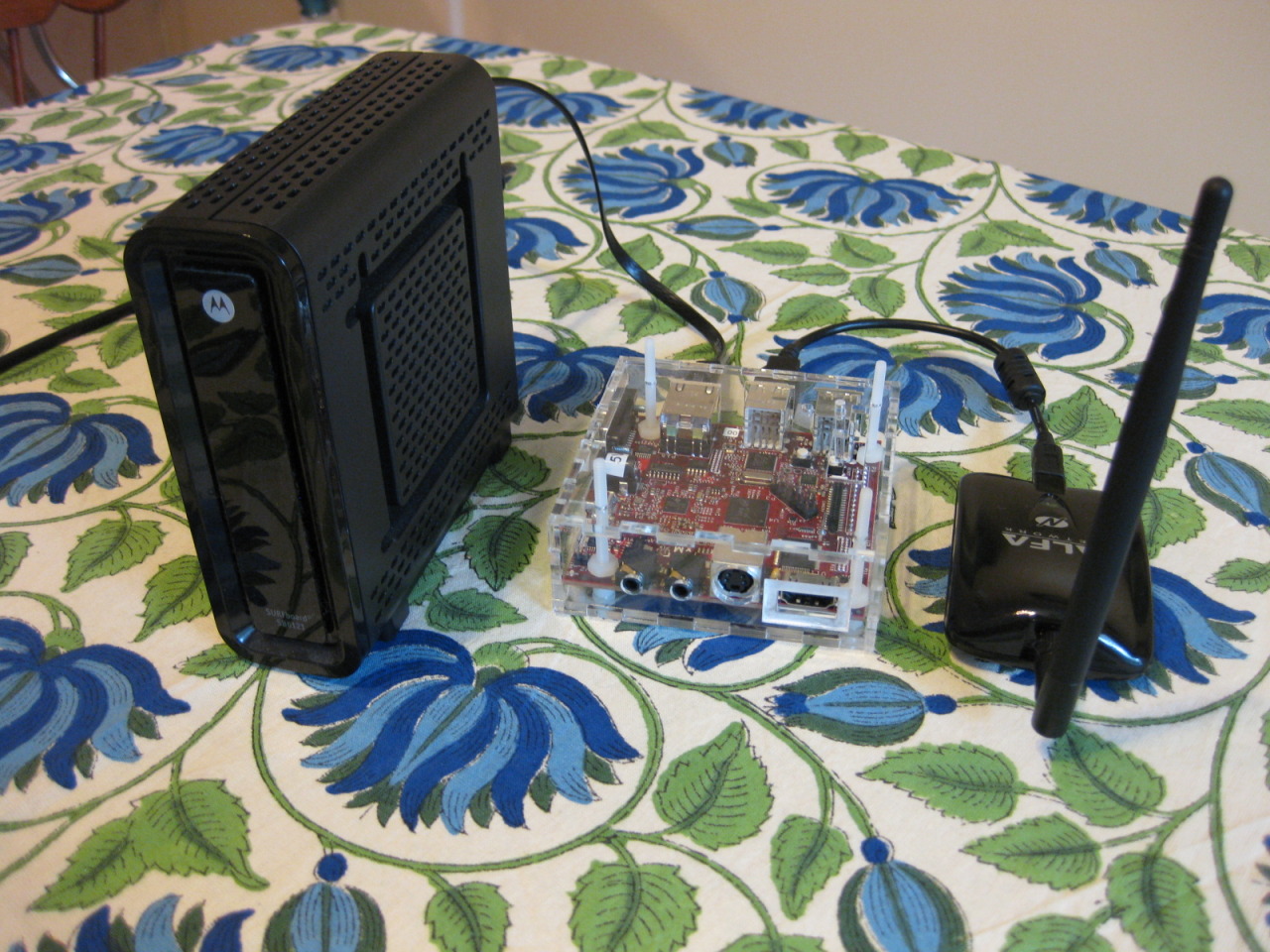 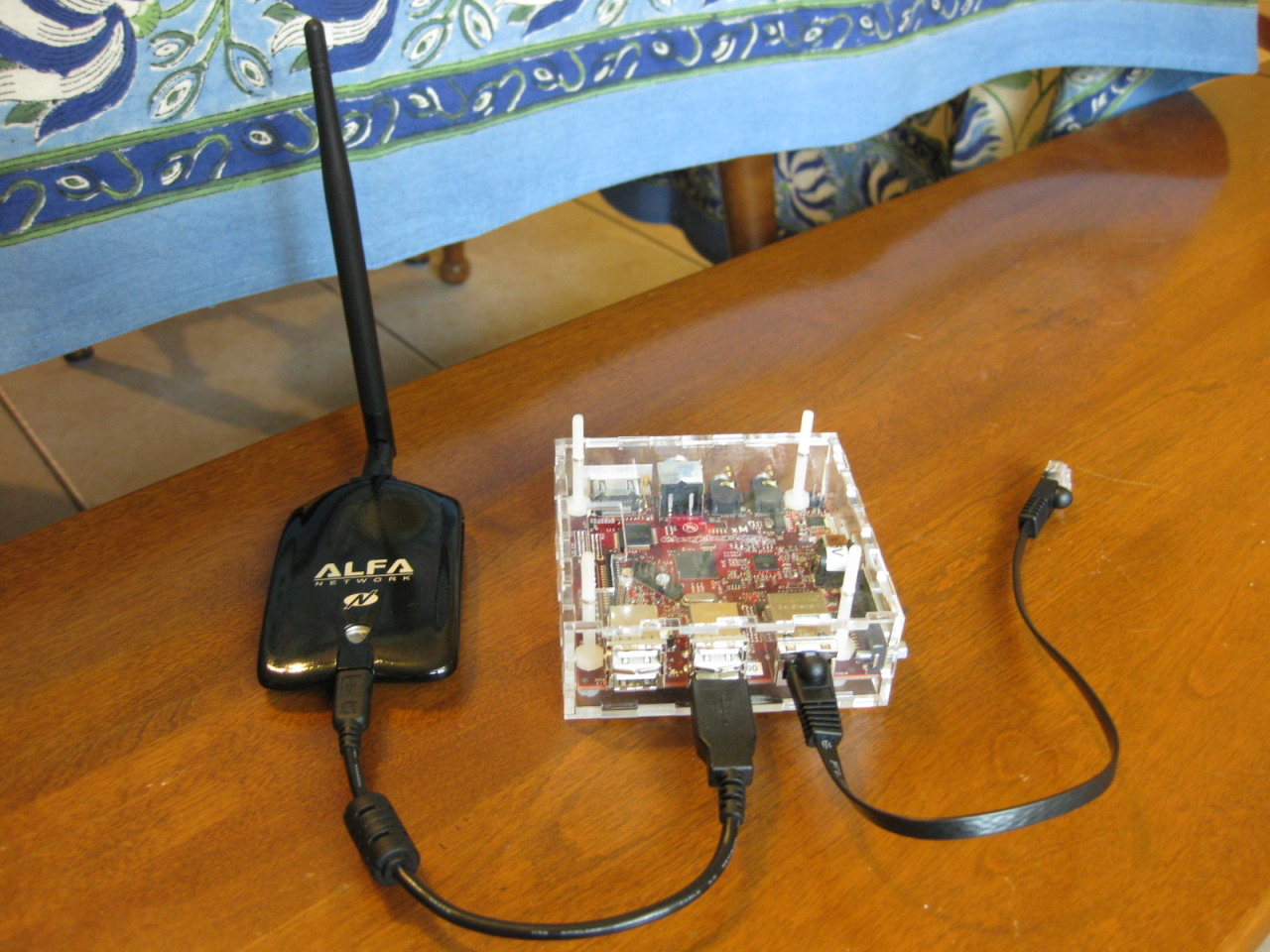 What are the benefits of building my own router?

TL;DR version of all the hurdles I encountered along the way:

I’ve yet to try using 40Mhz spread, but I don’t have a real need for the speed gain. Plus, it would likely only cause conflicts with nearby wireless networks.

The beagleboard is currently running an ARM version of ArchLinux. I should probably publish my configuration, because getting MAC cloning working on the ethernet port was less-than-trivial.

Update: You can find the config files here.